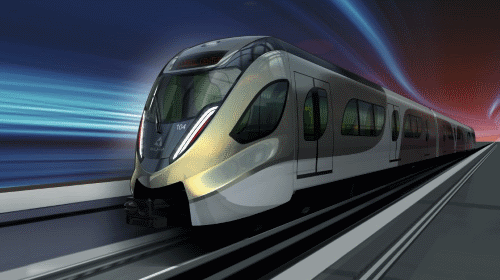 thyssenkrupp has been awarded a contract to manufacture, supply, install and maintain more than 500 elevators and escalators for the Red Line North, Green Line and two additional major stations of Doha’s upcoming metro network.

The metro network in Qatar’s capital will consist of four lines: Red, Green, Gold and Blue, with plans for over 100 stations across a total length of more than 200 kilometers. The network will link major locations within the city, including Hamad International Airport, Lusail, West Bay and Education City.

Abdul Hamid El Ayoubi, CEO of thyssenkrupp Elevator (Middle East), said “We are extremely proud of our continuous participation in Qatar’s infrastructure-driven development, having already supplied almost 400 units for the recently inaugurated Hamad International Airport in Doha. thyssenkrupp has long established itself as the preferred supplier for airport and metro/railway projects in the Middle East with several reference projects in the region, and we look forward to continuing our successful partnerships in the region.”